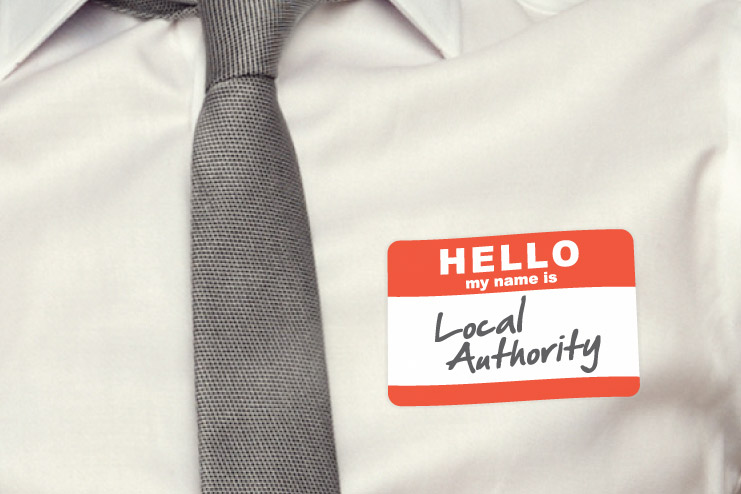 In mid-September, TMHP notified nursing facilities that some PASRR PL1 screenings would be automatically created from existing PASARR screenings and MDS data in the TMHP system.

Similar to PL1s submitted by providers, if any of the automatically generated PL1s were PASRR-positive, the Local Authority (LA) would be required to come to the facility and perform a PE just like any other PL1.

Typically, the LA has about two weeks to complete a PE for a PASRR-positive resident but given the large number of PASRR evaluations (PEs) that would need to be conducted as a result of the automatically generated PL1s, LAs were given a period of 6+ months within which to complete the backlog of PEs.

Nursing facilities have now reported that individuals identifying themselves as “DADS or PASRR contractors” have begun arriving and requesting clinical records related to PASRR. Many of these individuals presented only a business card as identification. This has created significant confusion and concern on the part of facility staff.

Earlier this week, SimpleLTC and members of the Texas Medicaid Coalition contacted DADS for clarification. After investigation, the individuals were identified as contractors working with the LA who were attempting to complete outstanding PEs from the existing backlog. After consulting with the state, the DADS PASRR unit was able to pass along the following information to help facilities avoid confusion:

DADS has expressed their desire to continue to work closely with providers to ensure that the new PASRR process is as smooth as possible. SimpleLTC and the Texas Medicaid Coalition will continue to monitor the situation and keep customers alerted to any news. 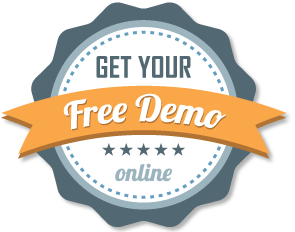