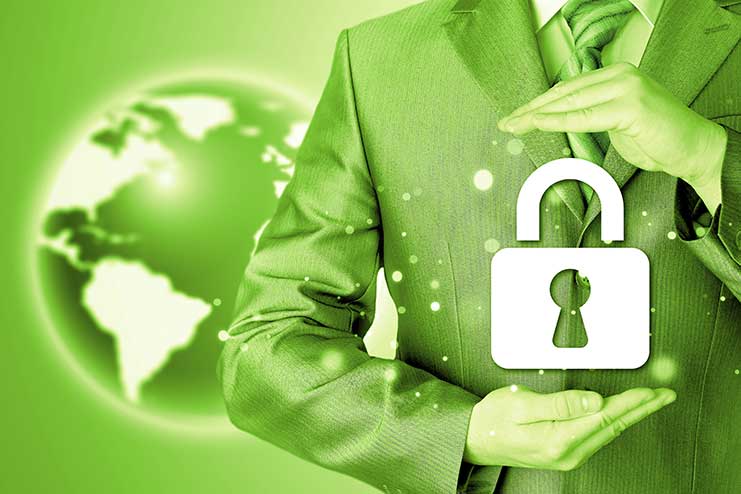 QTSO announced on Aug. 13 that a mandatory upgrade is required for all CMSNet (Verizon VPN) users. The upgrade to a new CMSNet Juniper Client will occur for eastern states on Aug. 17, 2013 and for western states on Aug. 31, 2013. Since we’ve received a few calls, we’re reminding … END_OF_DOCUMENT_TOKEN_TO_BE_REPLACED