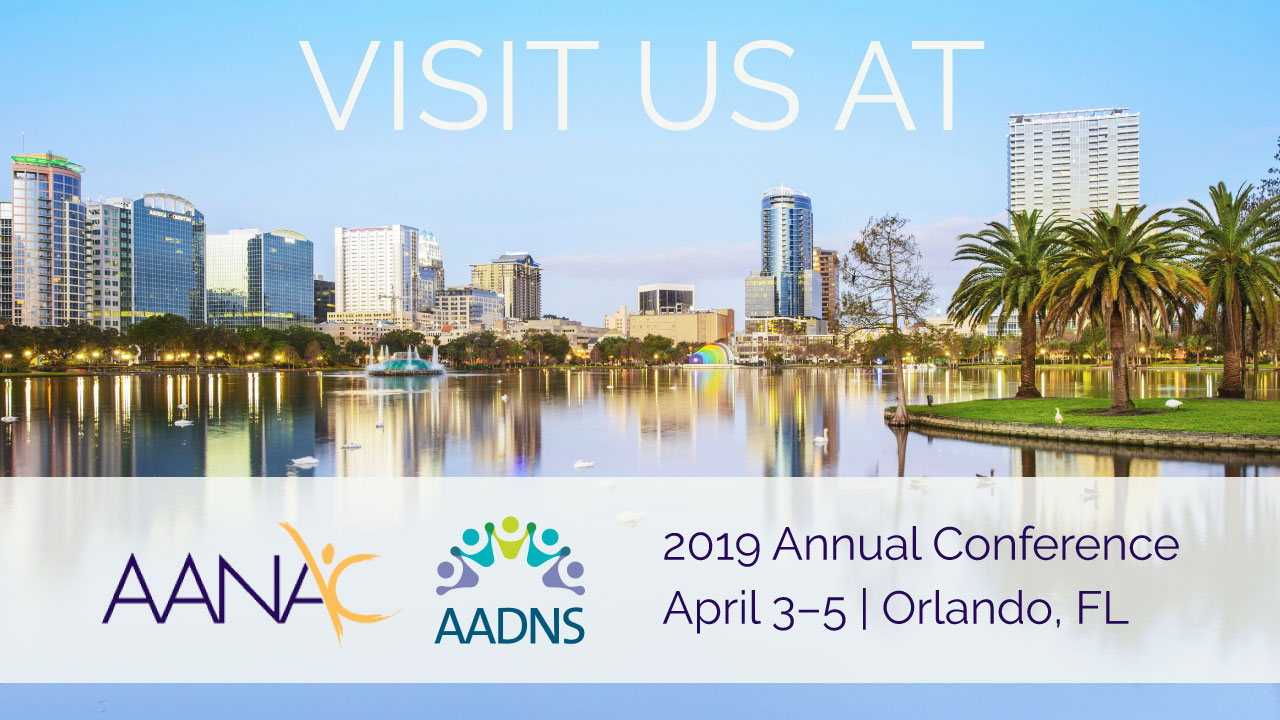 Are you attending the AANAC/AADNS conference, April 3-5? While you’re in Orlando, maximize your chances of PDPM and Five-Star success by participating in SimpleLTC’s multiple learning opportunities. As the primary sponsor of the AANAC conference for the eighth consecutive year, we’re excited that this will be the highest attended and … END_OF_DOCUMENT_TOKEN_TO_BE_REPLACED 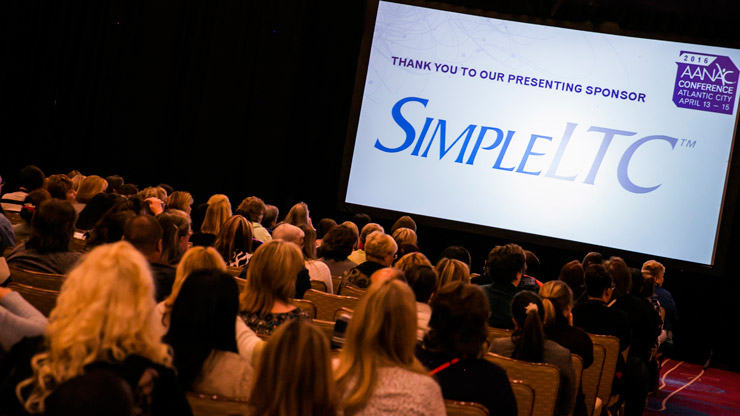 SimpleLTC recently participated in the 2015 AANAC Conference in New Orleans, which marked our fifth consecutive year to exhibit at the event and fourth consecutive year to serve as overall presenting sponsor. As we’ve said before, we’re proud to support AANAC and each year the AANAC conference one of our … END_OF_DOCUMENT_TOKEN_TO_BE_REPLACED 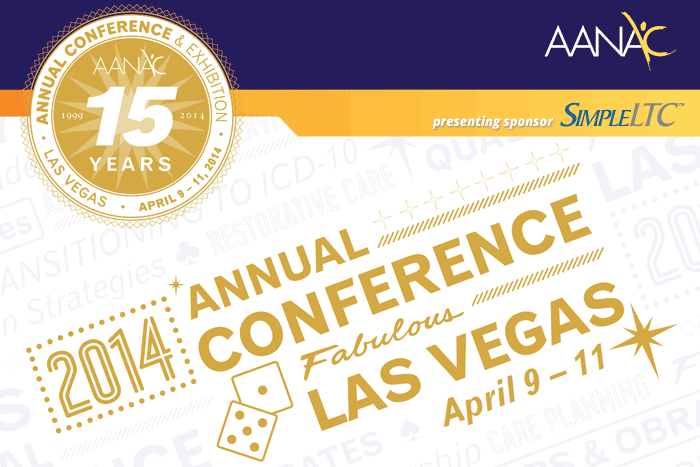 Optimize your Five-Star with SimpleLTC